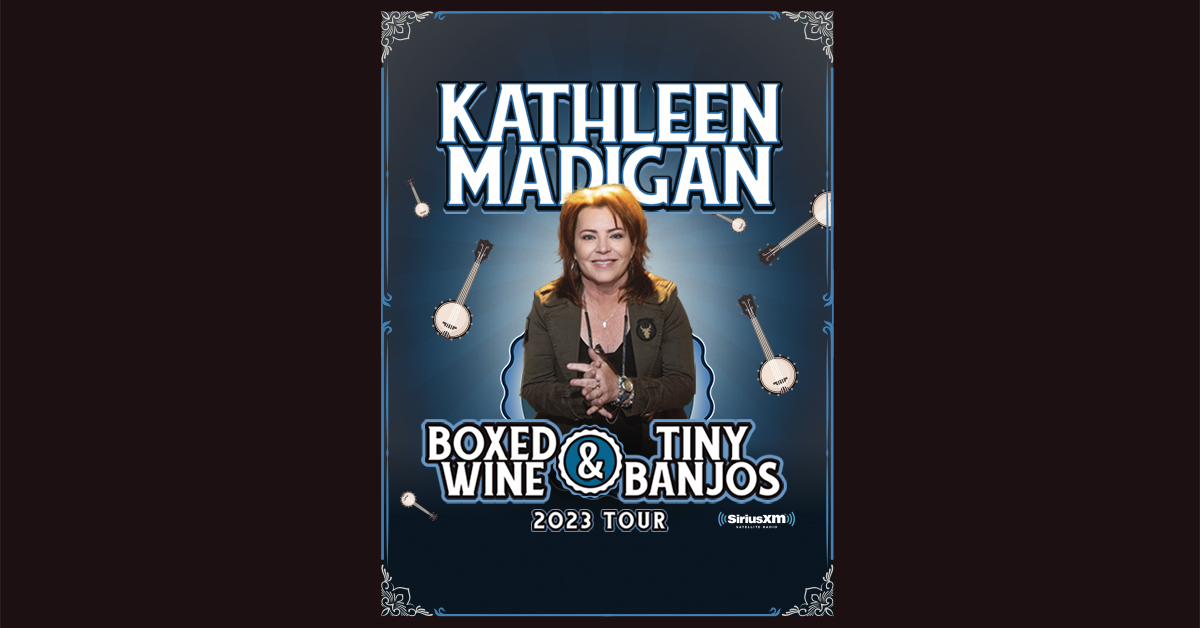 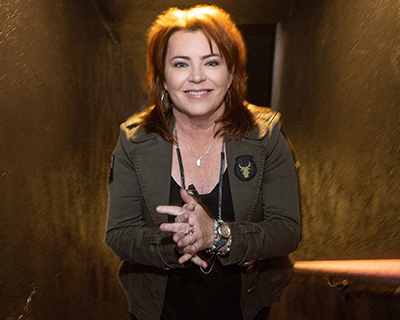 “Comedian Kathleen Madigan's 32-year comedy career is showing no signs of slowing down as she’s currently on her Do You Have Any Ranch? Tour. Madigan has been touring 250 nights a year on the road and has risen from performing in comedy clubs to performing in marquee theaters with sold-out shows.

Madigan has squeezed in over 40 appearances on late night talk shows and multiple comedy specials airing on Netflix, Comedy Central and HBO. She has also appeared on Jerry Seinfeld’s popular Netflix series, “Comedians in Cars Getting Coffee” and made the most of the pandemic by launching a podcast, “Madigan's Pubcast,” on all streaming outlets.

Kathleen’s album of the “Bothering Jesus” special, was the highest selling comedy album and most played comedy album on streaming services since 2014.

Madigan has performed internationally at festivals in theaters in Ireland, England, Hong Kong, Australia and has filmed seven Montreal Gala Shows at the Just For Laugh’s Comedy Festival for CBC TV.

Chicago Tribune wrote, “She has all but perfected the art of crafting and delivering a perfect joke. That singular dedication to the craft shows in both the evolution of her material over the years and way she can make a complicated joke with a hidden nub of wisdom seem both effortless and offhand.”

“There's nobody better than Maddy. She’s smart and just crushes it every time. She's not just one of the best 'female' comics, she's one of the best comics, period,” says Comedian Ron White

Madigan is an advocate and fundraiser for Cystic Fibrosis and Autism.” 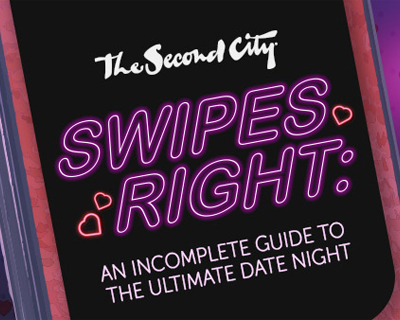 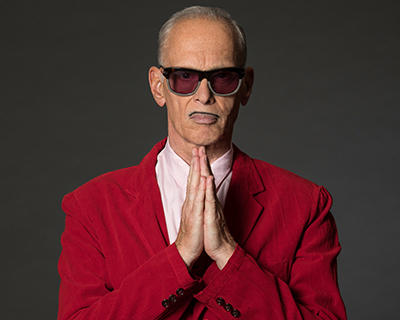 John Waters: The End of the World 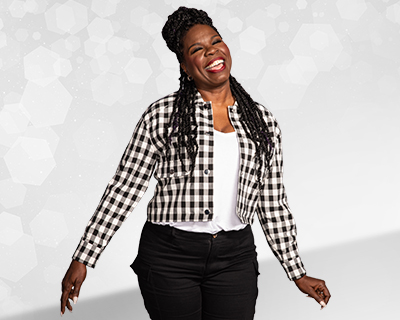