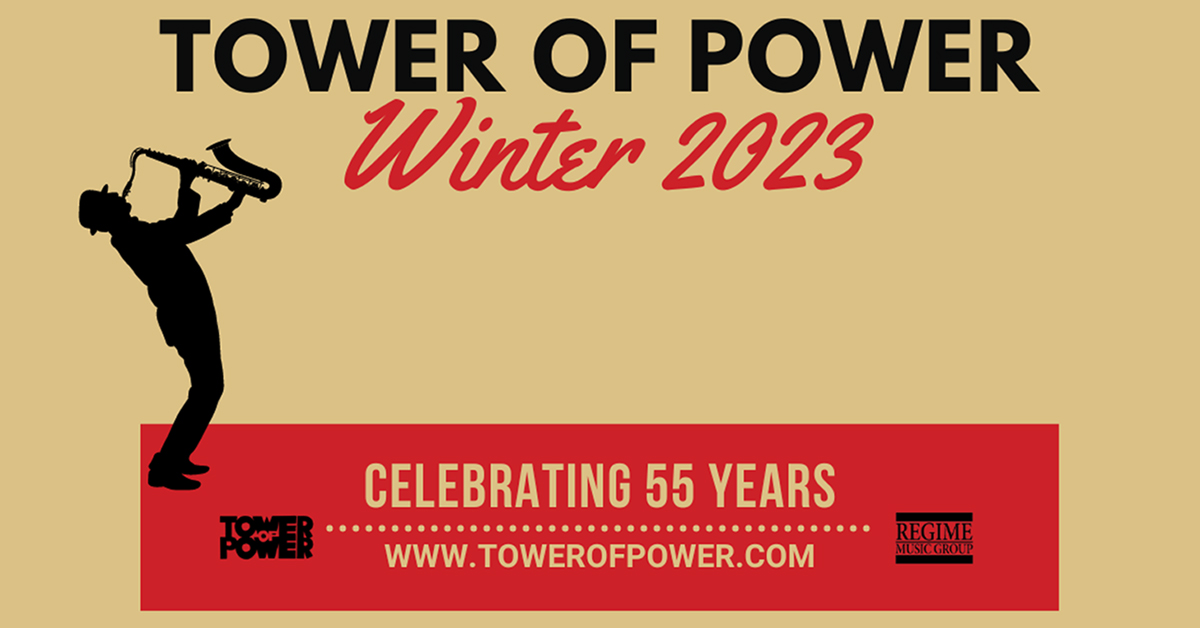 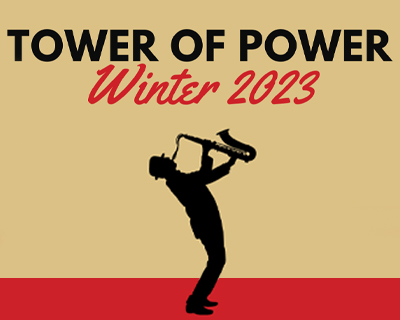 For over 50 years, Tower of Power has delivered the best in funk and soul music.“We were a Soul band called The Motowns.” recalls Emilio Castillo. “Rocco was the bass player, I was there, and my brother was the drummer. I met “Doc” Kupka back in 1968, and gave him an audition. He came in the band, and we eventually changed our name to the Tower of Power.” The reason for the band name change was that they had a specific goal in mind.

“East Bay Grease” defined their sound and landed them with Warner Brothers. “Bump City,” their 1972 debut for the label, was a hit on both the Billboard 200 and the R&B Albums chart, and netted them the hits “You’re Still A Young Man” and “Down to The Nightclub.” The 70s were a boom period with radio classics like “So Very Hard to Go” and “What Is Hip?,” and the band continued to tour and record over the years. Castillo says their love of the stage is the same today as it was back in 1968.

50 years later, in 2018, they returned to Oakland to celebrate their landmark 50th anniversary. Tower’s window-rattling grooves and raucous party spirit has been a balm for the soul throughout their half-century existence, but the release of “50 Years of Funk & Soul: Live at the Fox Theater” couldn’t have arrived at a better time.

The band has long since surpassed Castillo’s modest aspirations, traveling the world, enjoying hit singles on their own and backing legendary artists including Otis Redding, Elton John, Santana, the Grateful Dead, John Lee Hooker, Aerosmith, Bonnie Raitt, and countless others. In the process they’ve defined an “Oakland soul” sound as instantly recognizable as those from Castillo’s hometown, Detroit, as well as inspirations like Memphis and Philadelphia.

The future of Tower of Power is set out to be vigorous and dynamic, and will prove to be just that for fans around the world starved for the band’s groove just the way Tower of Power likes it! 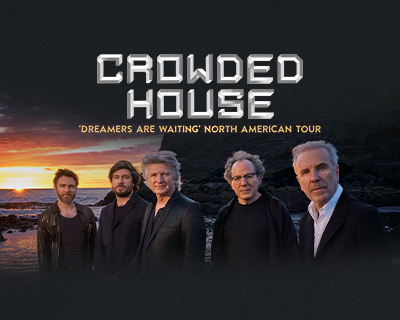 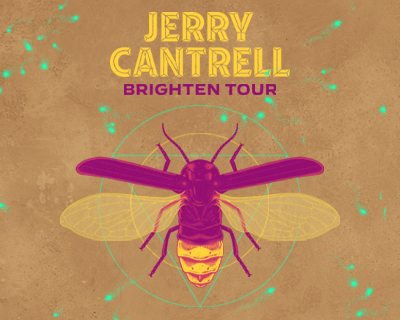 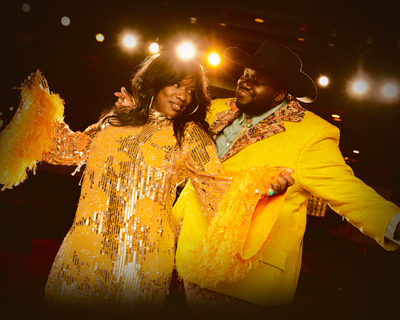