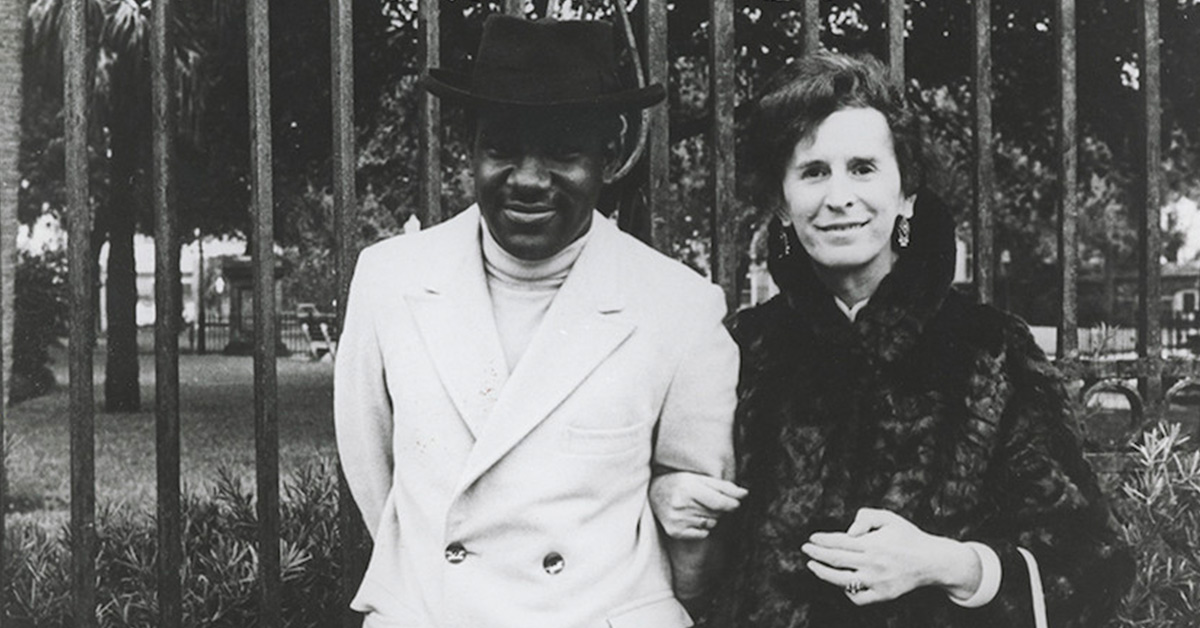 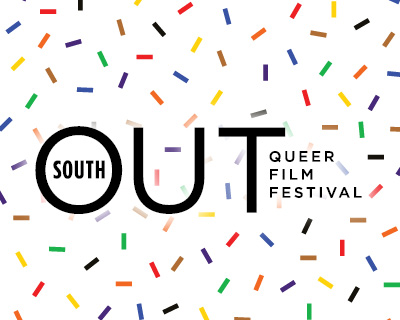 Rooted Out
Director Julie Casper Roth 27 min  United States
When two men are denied a marriage license in their hometown, the town attempts to erase the incident from public record. Over the course of a year, the couple's supporters fight for justice and an accurate narrative of events.

Alchemy
Director Bridget Fitzgerald 23 min United States
Here is the story of glassblower and social entrepreneur, Rebeccah Byer, as she navigates her grief at the loss of her brother from ALS, to create a glass studio for youth. We witness this transformative power through one of Rebeccah's apprentices, Lucy McGinnis, who struggles growing up trans in North Carolina.

Dawn: A Charleston Legend
Director Ron Davis 34 min United States
Dawn Langley Simmons was one of the first transgender and interracial marriage pioneers. Dawn’s story was one in which mystery and legend swirled. She was the author of more than 20 books. She was the adopted daughter of famed actress, Dame Margaret Rutherford and designated heir to the fortune of painter Isabel Whitney. She lived in a grand mansion filled with antiques and a hidden garden, but ultimately lost it all to become who she was inside: a woman, wife and mother.

Loredana’s Fight Against Transphobia
Director Giulia Ottaviano 32 min United States
Loredana Rossi has been fighting for her whole life. First for her identity, today as a social worker and "mom" of the Neapolitan femminielli. At 60, she has no intention of slowing down.  For 21 years she has suffered prostitution on the sidewalks of Naples, a city that for centuries has been home to one of the most numerous transgender communities in the world, yet still strongly discriminated against. Loredana with her Associazione Trans Napoli fights for the femminielli rights and she raises her voice when these are trampled. Loredana doesn't allow anyone to silence her even when it comes to politics: Italy must obtain a law against homobitransphobia.