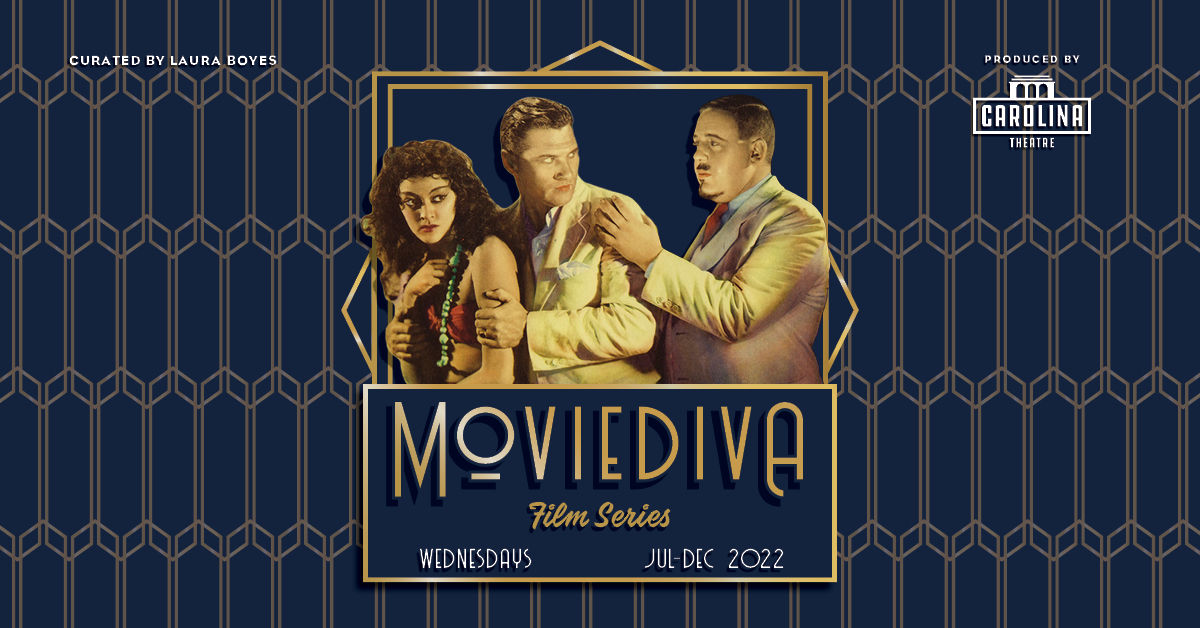 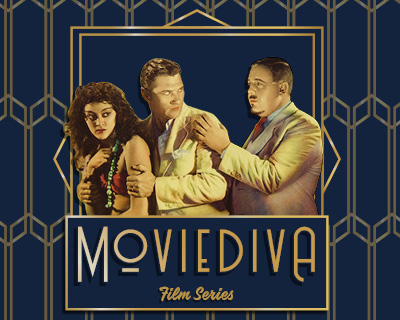 The MovieDiva Film Series wanders where imagination leads, from the royal court of a non-binary 17th century monarch to the near future where the perfect robot companion is tailored just for you. There are treasure-hunting expeditions, chaos on the set of a long-running soap opera, a brave community resisting fascism and another grappling with a monstrous tyrant of another ilk, orphans, witches and pirates, but all share one thing in common, Moviediva’s pleasure in sharing the stories of feisty women who aren’t content to sit idly by and let others tell them what to do.